What is a Damp Proof Course?

A Damp Proof Course (DPC) is an impervious layer built into a wall. It is placed above ground level to prevent moisture rising up the wall via a capillary action. Older buildings used a range of materials for a DPC, including slate, bitumen, jute and hessian. Nowadays plastic membranes or chemical injection DPCs are used.

Before we begin, it is useful to know how period properties are defined. Older properties are those built before the 1940s. Your property will fit in with a wider damp proofing context and may have its own well-documented vulnerabilities (as well as its charms, of course). We have provided an overview of the periods and the historical damp-proofing that was widely used:

Georgian properties did not have a physical damp proof course. The Georgians were very conscious of ensuring good ventilation as well as keeping the amount of moisture they created to a minimum. 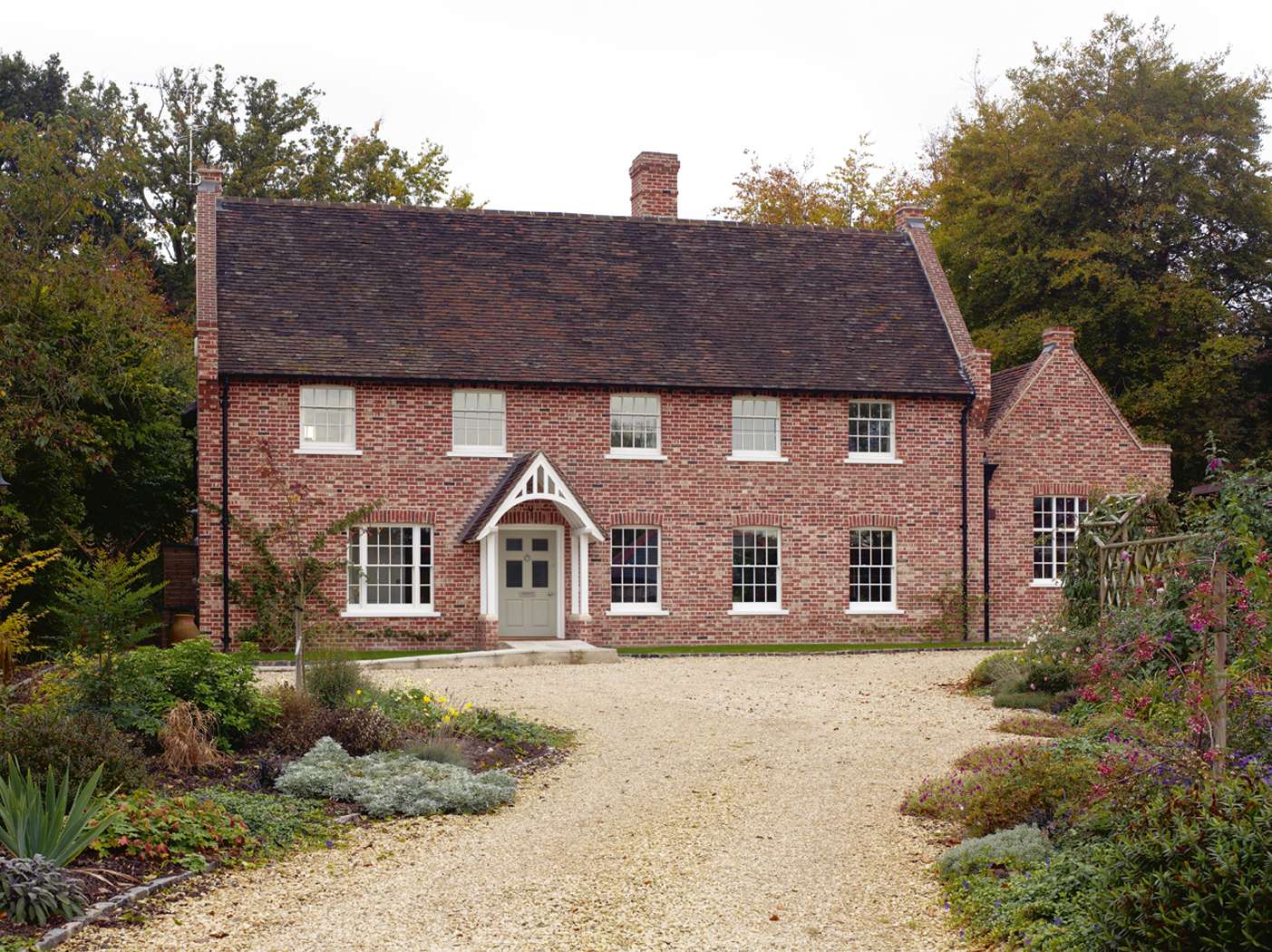 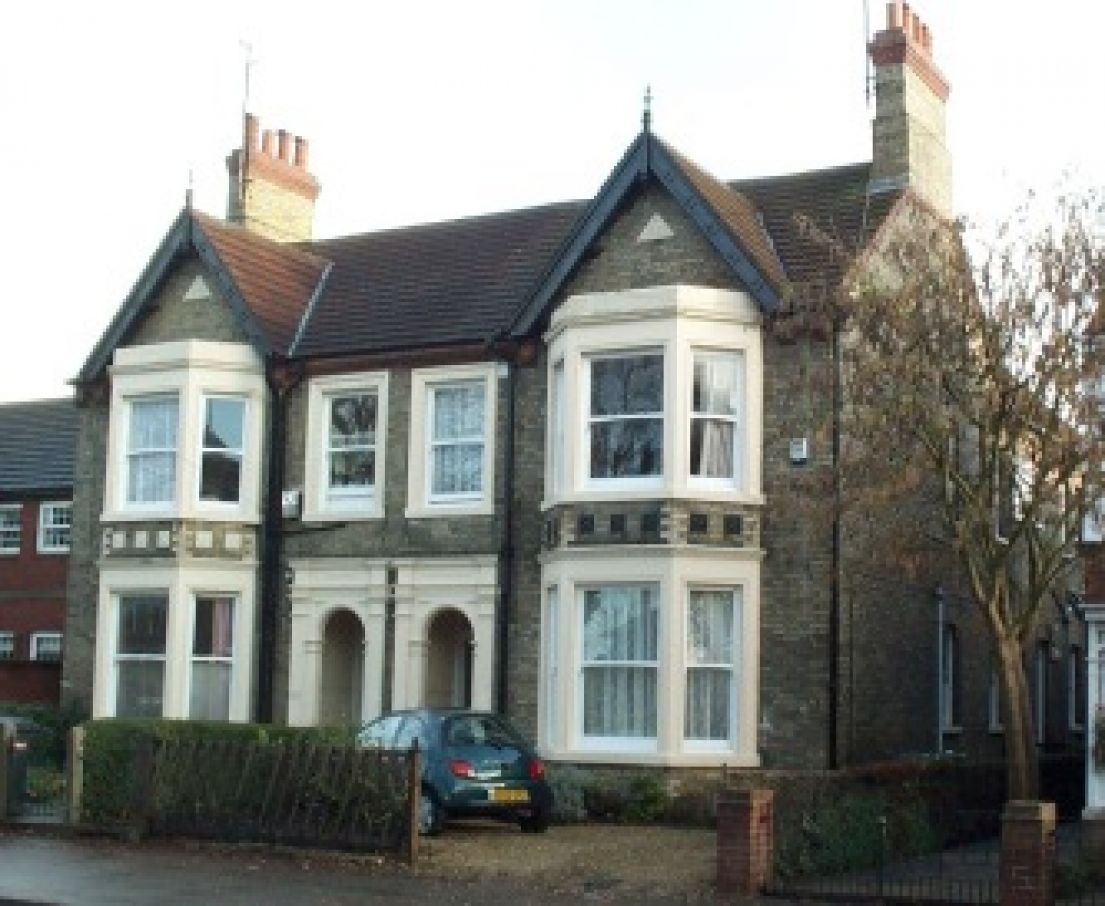 Solid walls like those you find in many early Victorian properties can cause condensation issues as they are large cold surfaces. If the original render fails, they can also allow weather like driving rain to penetrate. In Victorian properties, timbers were used in construction that are at risk of becoming rotten due to damp.

Cavity walls were first used in the late Victorian period. This type of wall consists of two leaves – the outer leaf which acts as a protective skin against the weather and the inner leaf which provides a dry surface to decorate. The air in between the two leaves prevents damp from passing from the outer layer to the inner, acting as a barrier to moisture. 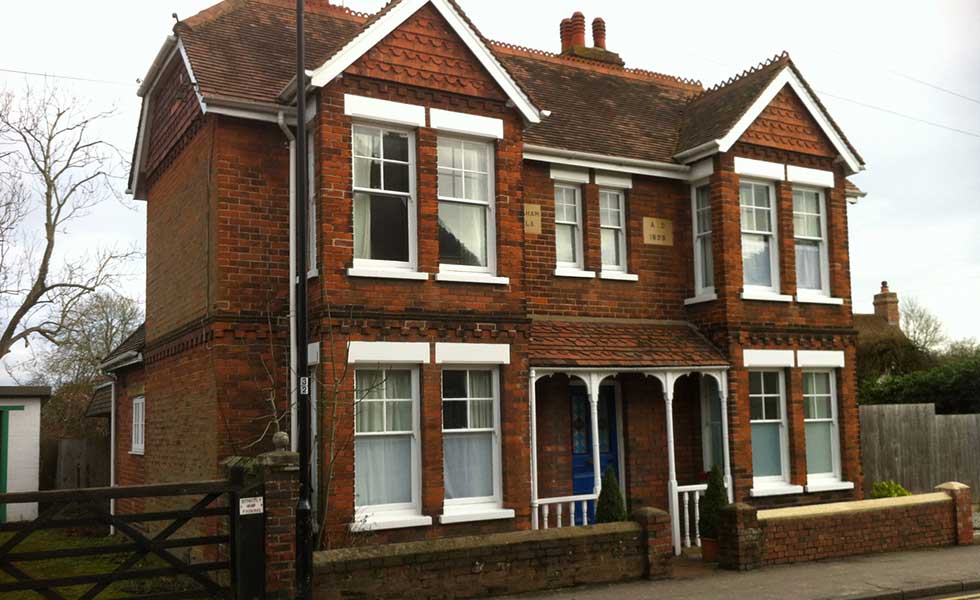 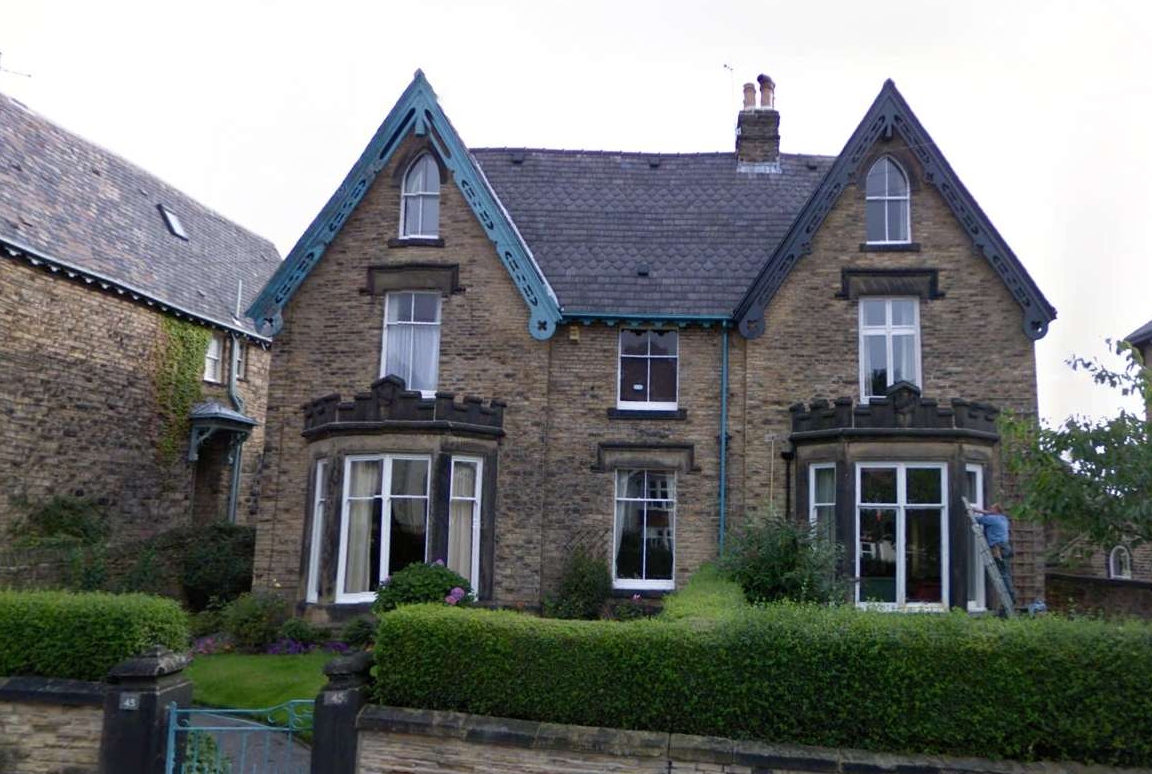 DPCs became compulsory in London in 1875. A layer of slate was also employed as a DPC in Late Victorian properties. However, over the years decaying parts of the wall can fall into the cavity and potentially rise above the level of the DPC, bridging the air gap.

Air bricks were also introduced in the late Victorian period and into the Edwardian period. The bricks, originally made from clay, were installed in walls and under floors allowing air to circulate and provide ventilation.

Most Edwardian houses did have a form of damp proof course to deal with rising damp. Bitumen, slate and occasionally hessian damp proof courses were used along with a band of engineering bricks to act as a barrier. Damp problems usually occur if the DPC has failed, becoming cracked or damaged over time. 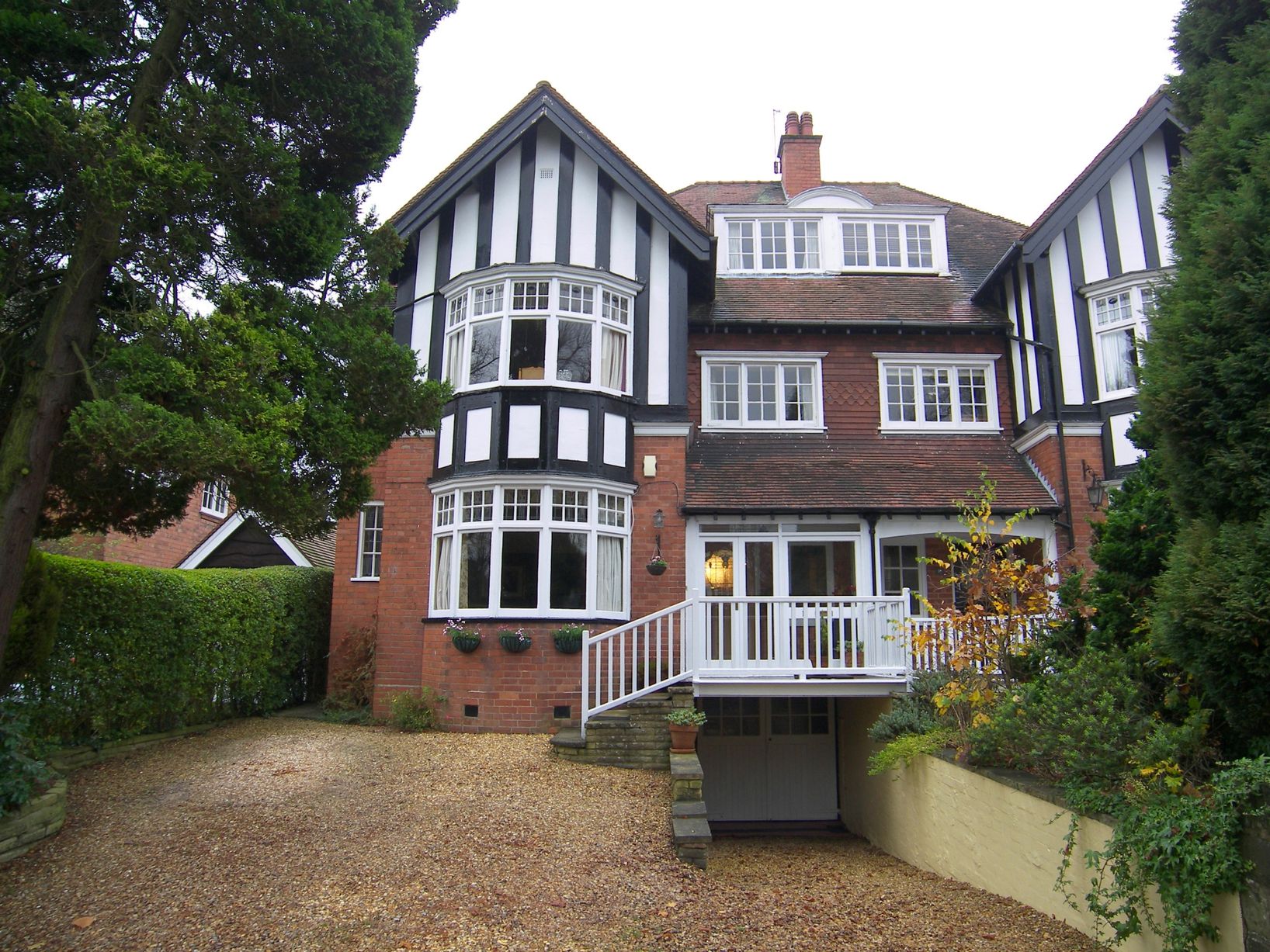